The Fears of Two Men

THE FEARS OF TWO MEN


Two men sit across from each other in an empty café, there are two cups of coffee between them, and one of them is on the phone. As the first one finishes his conversation on the phone, the other takes periodic sips from his cup.


Man 1: Mothers, can’t live with them. Could never live without them.

A short silence breaks before them


Man 2: This. Talking. Here. In this shitty little coffee shop, about our stupid little problems that will go away with a night’s slumber.


Man 2: What? Our stupid little problems?


Man 1: No, about them all going away with a night’s slumber. They never go away, they just kind of…take a coffee break.


Man 2: They have to go away sometime.


Man 1: No, see that’s the thing. Problems aren’t a thing with thoughts and emotions. They don’t give a shit about you, your ambitions, your goals or even your goddamn financial life. They’re just there, because they just are, and they’re never going to go away.


Man 1: No need to get depressed over this, I mean, the reality has always been there you-


Man 2: No, it’s not that it’s just, I had this exam today for BioChem. I must’ve forgotten.


Man 2: I don’t know. I guess, talk to my professor and hope for the best.


Man 2: Yeah, you know hope (Takes sip of coffee) it’s this thing where you believe in something so much in the idea that that belief may turn out to be reality.


Man 2: How can you not believe in hope?


Man 2: Well, in all due respect that’s kind of stupid.

Waitress comes in and puts two French bagels between them

Man 2: Excuse me, we didn’t order these.


Waitress: Well, they’re on your table, so they’re yours.

Man 1: What the hell was that?

Man 2 reaches for one


Man 1: They can be rotten or poisoned or something.


Man 2: But they can also be the best bagels you’ve ever had.


They touch bagels and take a bite. 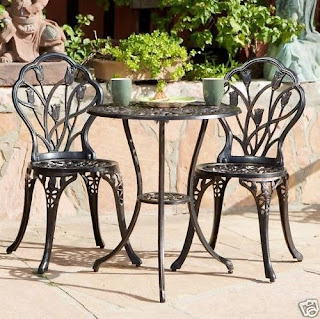