Hello. I want to talk about poetry. Most have this notion in their head that poetry has to be this amazing sonnet written with the complete scheme set out which is to attract the most attention possible with the reader. I don’t see it that way. People think poetry isn't for everyone, and to be honest, that statement is correct, but to say that such an art is idiotic or a waste of time is something that I, someone who takes part in the art of poetry, tend to go through these phases of emotions. The top three emotions I tend to feel are anger, frustration, and despondency. Throughout this rather brief post, I will be sharing these emotions with you, the reader. Enjoy!
Anger is characterized as a feeling of strong feeling of annoyance, displeasure, and hostility, and upon first hearing such comments as “poetry is stupid” or “it’s a waste of time” I feel this emotion. Now, I don’t mean I go 300 Fury on this person, as a matter a fact, I simply respect their opinions by not saying anything at all, but I have this feeling of rage that a person simply states such comments simply because they do not understand the concept. In my mind, there is a difference between stupidity and ignorance. In other words, the reason why the majority of the people don’t like poetry is because they don’t know what poetry stands for alone. I believe people don’t like it because they don’t understand it, even though they have the ability to understand. Poetry, to me, is the ability to recreate the emotions a human being can feel when a certain event happens to them. If someone breaks my heart (which will never happen) I will say, “I feel sad”, but the truth is sadness can never be expressed within one word. That’s why I believe poetry is an art that is still used today. Any emotion you can feel, sadness, anger, “love”, “happiness”, depression, can all be expressed in some form of poetry. Poetry provides an opportunity to get a rare glimpse into the life of the writer. I, have some works of poetry, and although my works get criticized heavily, there are people who are able to understand it. They may not get it, but they understand it.
Aside from anger, another emotion that arises from comments made about the art that is poetry is the emotion of frustration. I have a rather short patience when it comes to explanations. I will try to explain my work and people will give me some of the weirdest answers imaginable. I understand that poetry is interpreted differently, but others are so stubborn and don’t want to hear others opinions on the work. I find myself frustrated because these people cannot understand the emotion that has to be put into poetry. For example, there is a poem by the name of No Second Troy by William Butler Yeats and it goes:
Why should I blame her that she filled my days?
With misery, or that she would of late
Have taught to ignorant men most violent ways,
Or hurled the little streets upon the great.
Had they but courage equal to desire?
What could have made her peaceful with a mind?
That nobleness made simple as a fire,
With beauty like a tightened bow, a kind
That is not natural in an age like this,
Being high and solitary and most stern?
Why, what could she have done, being what she is?
Was there another Troy for her to burn?
I will try to explain my opinion and people will simply take it too literally. There’s nothing I hate more than someone who doesn't want to learn or someone who does not want to listen, and with poetry I find myself the most impatient and that’s when I tend to get most unhinged.
The last emotion I experience when facing an uneducated mind is the feeling of gloom. Not like the emotion where you cry and you begin to actually care for the individual, but the idea that you can’t do anything to save this person because of their inexperience which leads to their ignorance. It’s almost as if you are watching someone blindfolded run around, and you see they are about to crash into a wall, but there isn’t anything you can do about it because they turn out to be deaf. That is how I feel whenever someone tries to talk about poetry when they obviously don’t know anything. I’m not saying I’m some supreme lord that is the only individual who can speak about poetry, but before you want to talk about poetry, please study up on it, that’s all. I have yet to speak to anyone who is as fluent in their poetic knowledge as I am. And it SUCKS.
To conclude this rather short recreational post, I want to remind all not to be discouraged by what was stated here today. I don’t want people who are barely getting interested in poetry to give up right away, rather, I am encouraging you to try to gain more knowledge and write some poetry yourselves. All the stuff I write is always put on the back corner for one reason or another, but maybe if more people decide to actually step up and get educated in this art no one has to have their art censored. I think that’s one of the ideas I fear the most. I fear the idea of these art forms that have been practiced for thousands of years not being used anymore. I don’t want art to die, rather, I want it to live on, and I hope all of you can understand the same.

Thank you for reading. See you Friday, 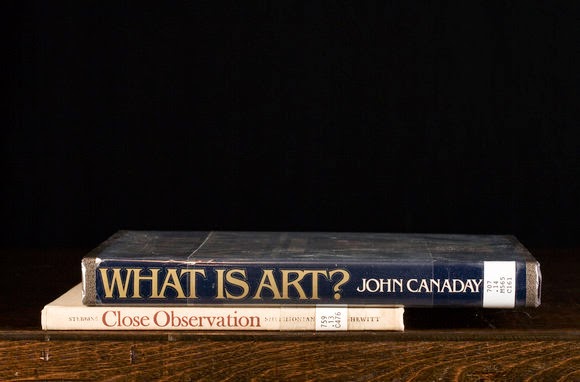 Posted by DolfTheGod at 5:56 PM